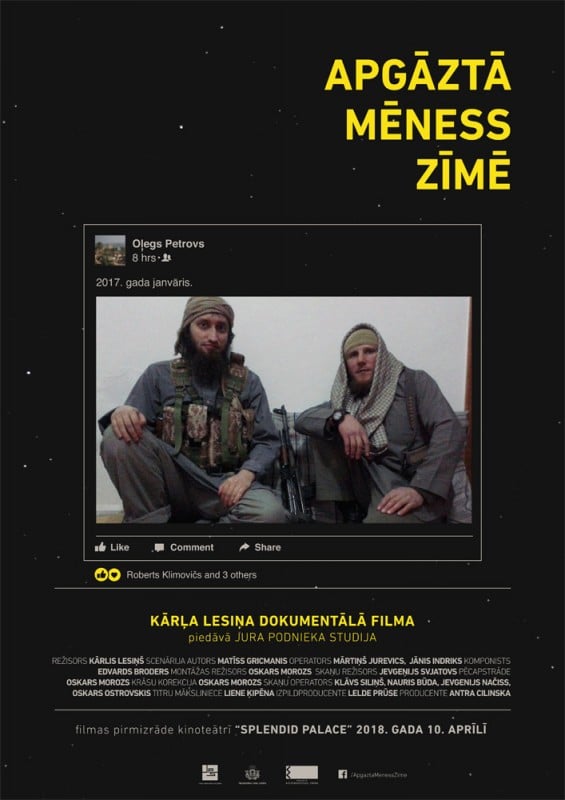 Under the Upturned Moon

“Under the Upturned Moon” is a documentary revealing the life of the Latvian Islamic community, as well as its faith brothers and sisters at the time when peoples’ attitude towards

Islam is rapidly changing, because of the activities of the terrorist Islamic fundamentalist group Daesh and the migration crisis caused by the situation in the Middle East. Until

recently, the Muslim community was regarded as a marginal Latvian community, but lately it has become a hot topic for both – the media and the public spotlight. And particular

attention is paid towards the converts – Muslims who have turned to this faith during their lifetime, and for whom Islam is not part of their cultural heritage Latvian Muslim community gets into the public spotlight when its religious leader (Imam) Imran Oleg Petrov suddenly disappears and his duties overtakes the eccentric Robert Klimovic Ahmed and the shy Hamza Jānis. Latvian Muslims for some time are trying to justify Oleg’s disappearance with his private financial situation and inability to find a sufficiently paid job to support his family. But then suddenly the information appears stating

that he has gone to fight within the Islamic fundamentalist organization Daesh. Local Muslims are forced to reveal the contradictions within the community and that already five Latvians have joined the war in the Middle East. Meanwhile, the Security Police announces of the arrest of the first Latvian, who has been fighting within the Daesh.