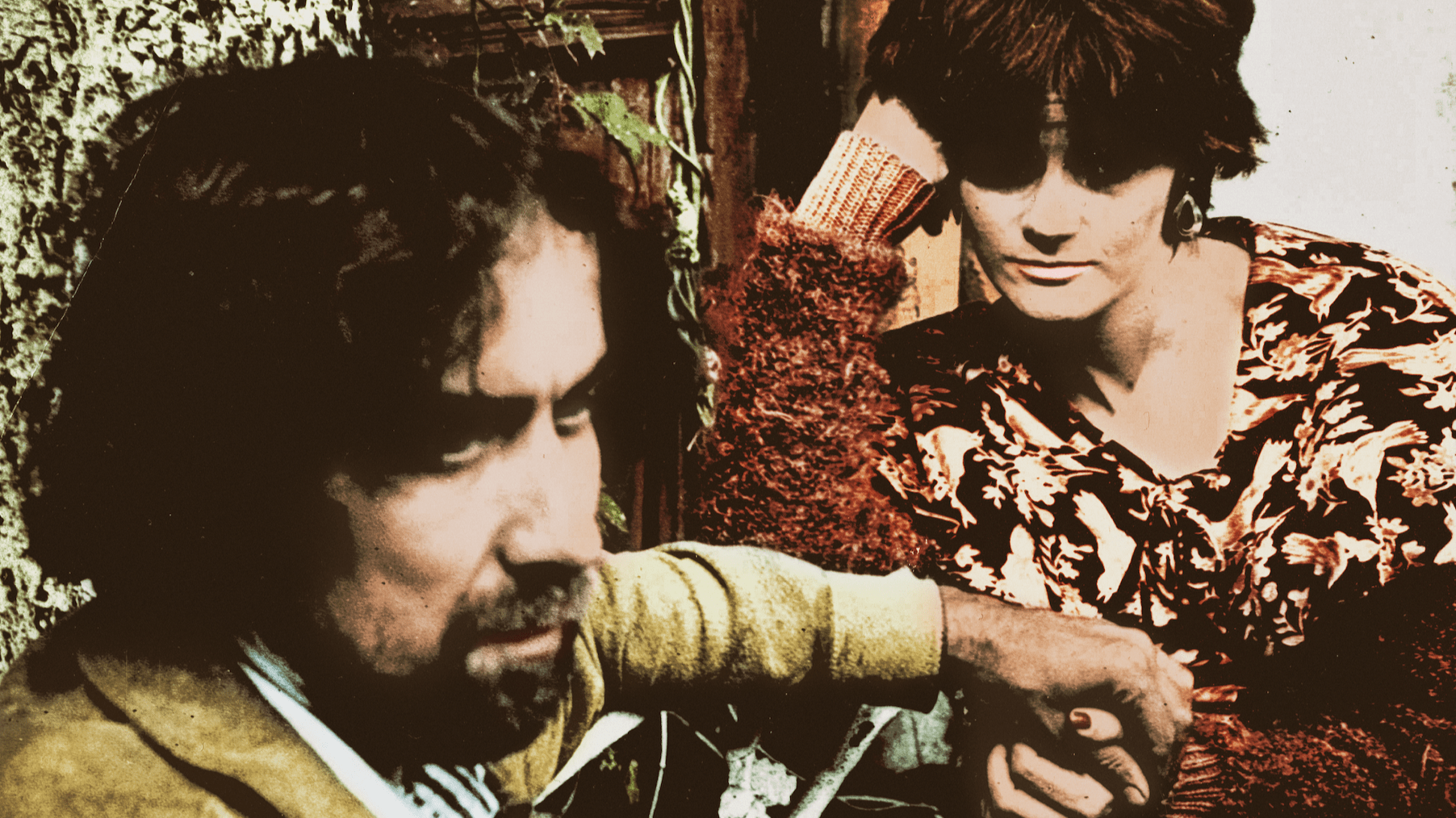 The events taking place in the film “IRON SONG” can be compared to Romeo and Juliet story, where the Capulet’s and the Montague’s are replaced by "socialism" and “capitalism”. In 1968 Sally, a young American writer decides to visit the USSR. There she meets a young filmmaker Arthur, who turns out to be from the Soviet Latvia. Without the permission from the Soviet authorities, she illegally follows him to Riga. Sally likes Riga, where she meets Arthur’s friends. They are young and creative people, interested in the new French wave, jazz and free arts. They are trying hard to preserve their right to freedom of thought in their art and freedom to be as such under the Soviet system. All this seems very exciting to Sally and she falls in love with Arthur. The physical boundaries and the walls of ideology, which have been created to stop people meet each other, bring those who love freedom even closer. But being together for them turns out to be quite an impossible dream. After trying everything, they, each on their side, get involved in the spying webs of the Soviets and the Americans. The stakes are high, and the decisions to be made are not the easy ones. The script is  based on real events.

The film is supported by the National Film Centre of Latvia and is going to be an international co-production. The film will be released in 2022.