Feature film based on the iconic novel of the same title by Janis Jonevs.
Book won European Union Prize for Literature in 2014.

Synopsis
It is year 1994. Spring. In Jelgava – a small town in Latvia. Janis (14) – behaves well at school, shows interest in all subjects, and studies well. His mother loves him very much. There are exactly two things happening in one day, which change his life completely. One – a new girl, Kristine (15), comes to his class and attracts everybody’s attention immediately. And second– Kurt Cobain commits suicide. Until this moment Janis does not know anything neither about Nirvana, nor about Cobain. But very soon he findsout.

Equal parts of coming of age film, and a portrait of the cultural chaos that reigned in former communist states during the 1990s, the film serves as a stark reminder of what has been left behind over the last year, as Cold War style tensions resumed between Moscow and the West, and border countries such as Latvia, grew increasingly concerned about their independence.
The freedom to transgress, to misbehave, to be heavy metal kids, may have been a hard-­won freedom, despite the fact that anti-­establishment subcultures, as in the West, often flourished behind the Iron Curtain. The film is also about being part of a larger world, linked by underground music, and its influence on young persons lives. 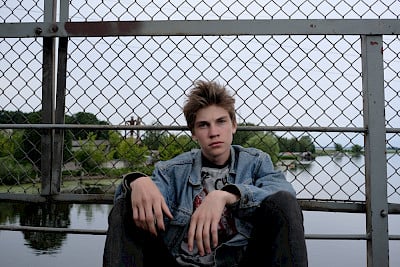 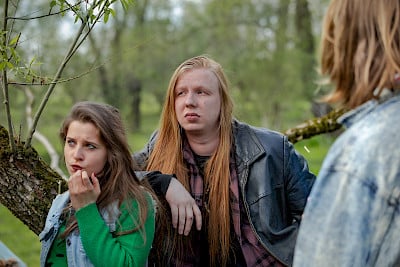 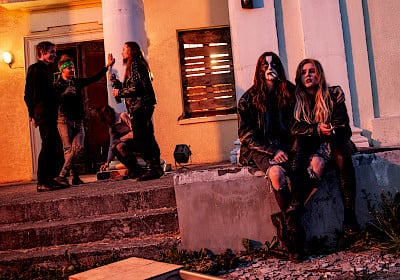 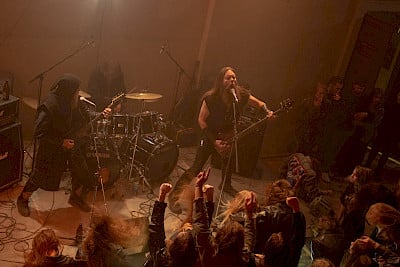 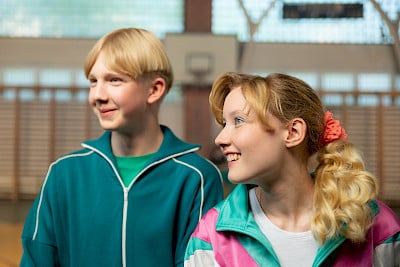 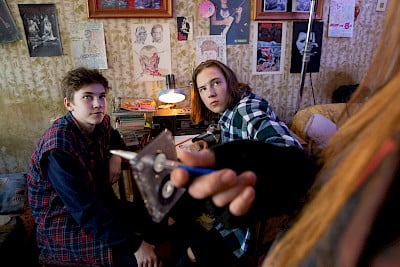 Purcese film in Vimeo or Shortcut